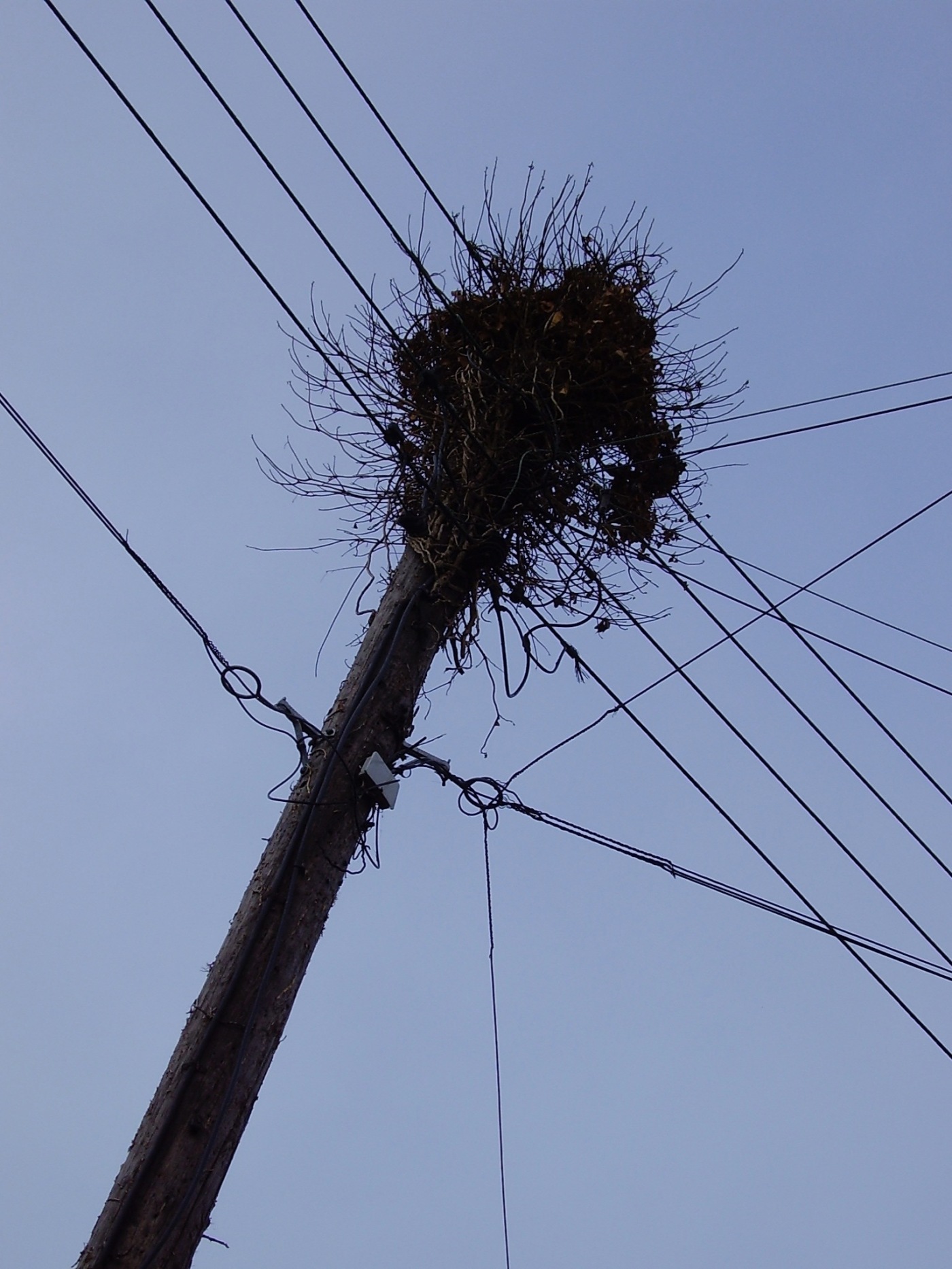 He’s late, but then he always is. It probably doesn’t help that I’m always early, but there you go. It’s hot. One of those days where it feels like the pavement’s going to catch fire. I could really go a pint and I’m half tempted to just go ahead and order. It feels wrong sitting in a pub without a drink.

The bar staff are giving me looks, so I step outside again, have a look up and down the High Street, see if I can spot him. Outside people are sweating their way along the road. There’s a queue of sunburnt parents buying ice creams from The Mayflower. Perhaps he thinks it’s The Peterboat? It was months ago we arranged this after all. I pull out my phone and try and call him again. Answerphone. Useless. What’s the point in having a mobile if you don’t answer the bloody thing?

It’s too warm, so I duck back inside, avoiding eye contact with the staff. I’ve come all the way from Sweden, he’s only driving from Hadleigh and he’s still late. I wouldn’t mind but I don’t even want to meet him. I’ll use today as a chance to see Leigh again, have a wander along The Broadway, see which old shops have been replaced with fancy new ones. See if The Grand’s still derelict.

Through the open doors I spot him waddling towards me. His fat frame looks like two water-balloons tied together with string. He always looks such a mess, untied trainers, jogging bottoms and an old carrier bag. He sees me and starts over-enthusiastically waving. Here we go. I walk to the door to greet him. It’ll all be over soon, a couple of hours then I’m off.