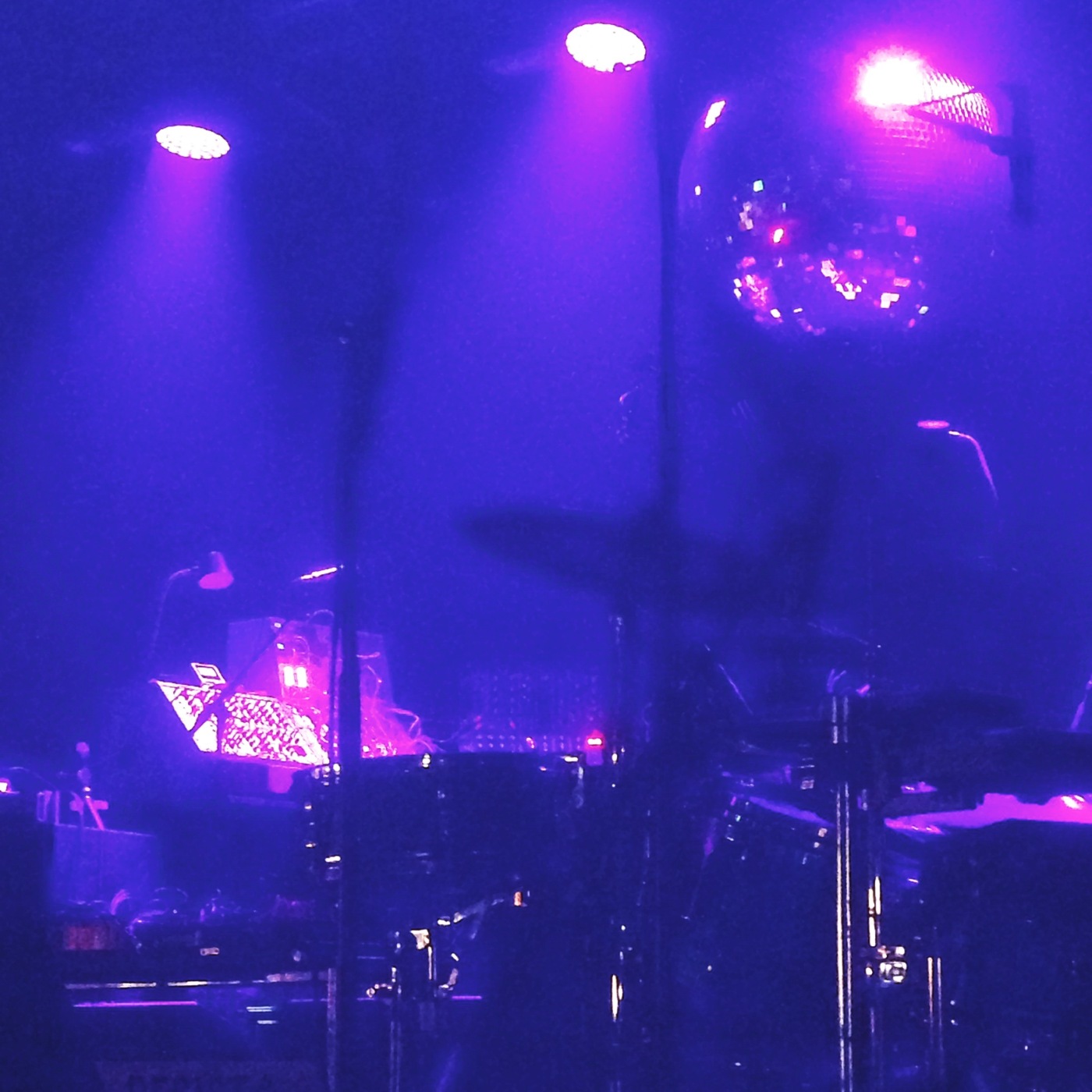 “Is this even on?” The singer said gripping the microphone with his left hand, his right hand already strumming absent-mindedly away at his Rickenbacker twelve string.

I don’t want to die, he thought. I wish I’d done more with my time, wish I’d sorted out all that business with my dad. It’s too late now. He looked at the audience, his audience, they were looking back at him with expectant faces. You might want a refund after tonight, he thought.

He became aware that he was sweating profusely. Then heard a lone voice off to stage left screaming that something was wrong. Too late he thought. His heart was racing, it felt like it was going to beat right through his chest if it wasn’t careful.

Then suddenly the microphone wasn’t hot anymore. He released his grip and slumped to the floor.